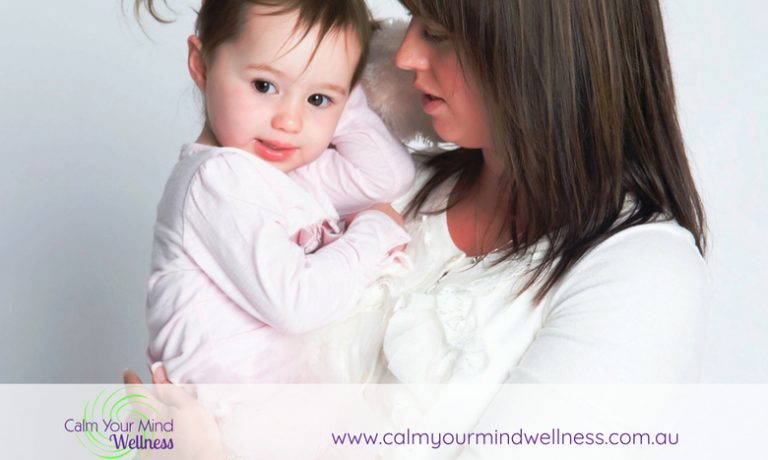 Helicopter Parenting – Yes or No?

Have you ever been accused of being a Helicopter Parent?

With my hand up high in the air, way too many times to count.  From when my kids were in their first year of school and I would walk them to their class room to now been abreast of all the issues my girls experience in their day to day life as teenagers.

I had an experience this past week at my daughter’s school, she had been experiencing some nastiness with one of the girls in her friend group and this particular girl had said some derogatory things about her sister.  To give you some context my two girls, both teenagers, get on like a house on fire, rare I know.  I put it down to the fact that they have both had life threatening medical emergencies and have had to see each other endure things, no two sisters should ever 1. have to endure 2. have to watch their sister endure.

So back to the events of this past week, my daughter stood up for her sister against what her friend was saying and this saw rumours being spread through the school about both of my girls, so I sent an email to the year co-ordinator.  Which was then passed onto the guidance counsellor, I was quite happy with how the school was handling it and felt mediation was the right way to go in this situation.

“Was Happy” being the operative words here, until my daughter reported that she was told to stop telling me what is happening at school and to deal with it herself.  Comments like “we don’t need your mum emailing us”, as I am sure you can imagine I saw red.  I felt gobsmacked, outraged and disappointed all at once, not just as a mum but as a professional counsellor myself this behaviour was unacceptable.

So what do I do?  Do I call this guidance counsellor and have a calm conversation, do I report her to the professional registration body or do I leave it alone?

As my daughter is 16 I gave her the option of what she would like to see happen, her decision was to just leave it alone.  The relationship I have built with my girls is built on mutual respect, so if they ask me not to step in on their behalf I honour that request.  What I did do though was ensure both of my daughters understand their father and I will always have their back and they can come to us with anything.

I certainly understand the importance of our children building independence and resilience, which both of my girls have, but they also need to be able to have open communication with their parents and feel safe to tell us the good and the bad.  I still feel quite appalled that a person in a professional capacity is telling a teenager not to communicate with their mum.

This pains me for two reasons, 1. Teenage suicide rate is increasing and one of the main things the parents say afterwards is “I had no idea they were struggling”.  2. Not all children have the strength that my daughter has to tell their parents the things that are happening at school.

So, back to the “Helicopter Parenting”, am I a helicopter parent?  Maybe, but I don’t see it that way I see it as been involved in my children’s lives, knowing what is going on so that I can empower them with the tools to cope with whatever comes at them.

As a side note, I do have to be more involved in my eldest daughters life due to her Epilepsy, as emotional distress does cause her seizures.

My advice to you is, if you have ever been called a “Helicopter Parent” then I take my hat off to you because clearly you are involved in your children’s lives and also like me giving them the tools they need to become an empowered, educated and encouraged adult.

Parenting is never an easy job, yet the most fulfilling.  If you are struggling in your most important role, I would love to support you to gain an understanding of what you are experiencing and the best way forward.  Asking for help is never easy, I will give you a safe space to explore your struggles with respect and understanding.  Book your session here.