If we look at what PTSD or PTSS stands for there is no where in there that it says anything about who does or doesn’t suffer from it, not like it is labelled PTSDM – Post Traumatic Stress Disorder in the Military.  It is really just a societal belief that those that have gone to war are most likely going to suffer from it due to the experiences they have endured.

But PTSD Does Not Discriminate, it doesn’t care what your job is or even your experience it just comes from a time where your brain has been overwhelmed by an experience and a trauma capsule is formed to protect you.

I learned this of course in my studies and working as a Counsellor and EFT Practitioner who happens to specialise in Trauma, but most recently PTSD snuck up on me personally.

My daughter was diagnosed with Epilepsy in 2015, with her first tonic clonic seizure in December 2014, I remember bringing her home from the hospital and her lying on my lap and thinking to myself it is my responsibility to keep her safe and alive.  For three years I was on high alert never far from her and if she was at school my phone was glued to my hand, I was on call 24-7. 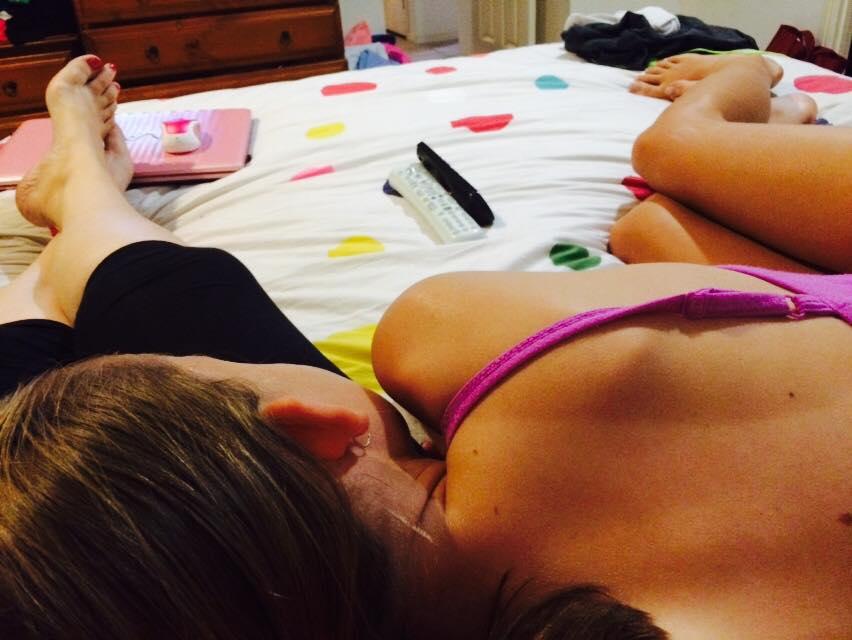 I remember going to the gym and participating in cycle class and my phone would sit on the bike and between songs I would always stop to check it, to make sure I hadn’t missed a call from school.

During that time I also had to monitor her at night time for any seizure activity on instruction from the doctor, on our first appointment with her neurologist I remember him saying “You are aware she can die in her sleep, right?”  My husband and I were like a deer in the headlights, um no we weren’t aware of that.  So commenced nightly monitoring and no restful sleep for me.

We finally found a great combination of anti-seizure medication for her a couple of years ago and her seizures settled for the most part, still having some but nothing like they were in the beginning.  So I was able to start to stand down a little, not be on such high alert, able to breathe a little easier.

It hit me really hard, so many tears and breakdowns, I was feeling so worried and of course as a mum to a kid with epilepsy that makes sense right?  I could have easily just left it at that, she is having seizures it’s fair enough to be upset and worried.  But as I looked around both at her and my husband, they were not having the same reaction, they were still upbeat, coping reasonably well. 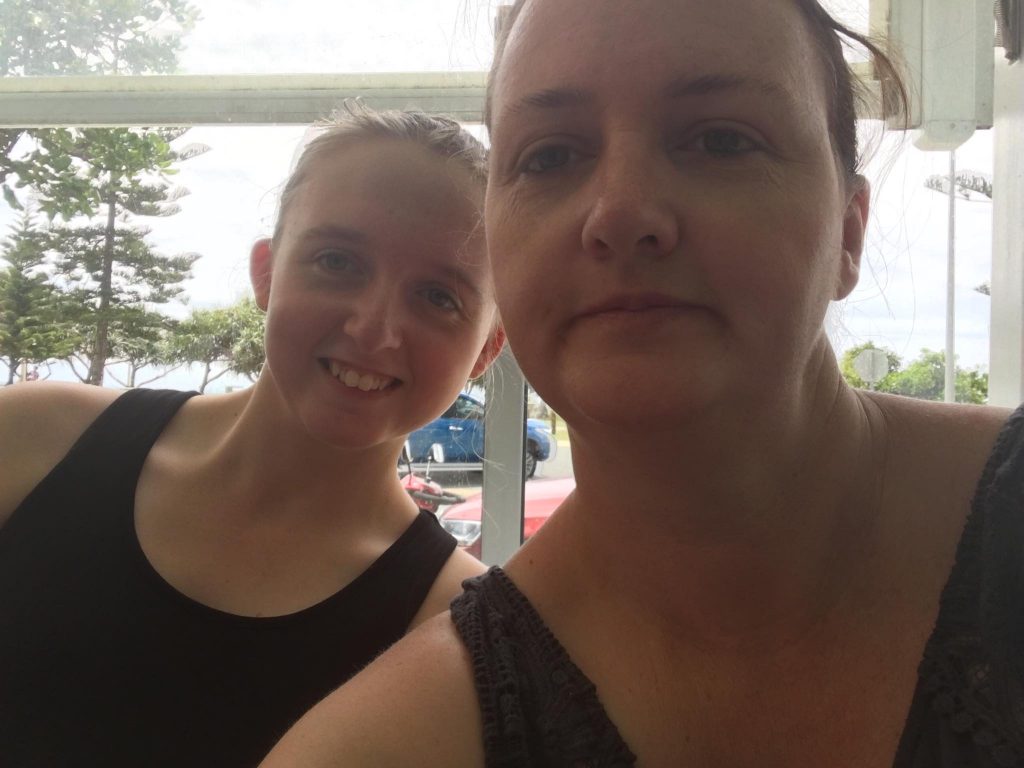 So I had to look deeper at my reaction, why was I feeling this way?  Why was I responding differently?  What were these breakdowns really about?

In steps my PTSD, this experience was reminding me of a time where she was experiencing so many seizures, they were out of control.  So not only was I dealing with what was right in front of me in my present reality, I was also burdened with the past experiences.

It was time to heal what I had experienced previously so I could then deal with just what was happening in the present, without the burden of the past events.  Thankfully I knew exactly how to do that, EFT was and is my saviour, providing me with the emotional freedom I needed to continue to be able to cope with her Epilepsy.

I allowed the memories to come through showing me what parts of me, experiences and events I needed to start to heal.  The first one was as I mentioned earlier in this article, the time when we came home from hospital and she was laying on me and I made the promise to always keep her safe.

I tapped on that promise, on that heavy burden I had been carrying to keep her safe and alive.  Bit by bit, memory by memory and layer by layer I healed and released all that was burdening me and causing the decrease of my ability to cope in the present moment.

I am still a work in progress and as every memory surfaces I will heal and release, not forcing anything or having a timeline but knowing I have the perfect tool to help me to heal my PTSD.

If you can take anything away from this article and my personal experience, I want you to know that each of us can only deal with so much at any one time and if life is overwhelming you or you are finding your reactions feel unbalanced it is not because there is anything wrong with you but you have just dealt with too much for too long.

Please reach out to me if this article resonates with you, I would love to support you and help you to start to heal and release and achieve beautiful emotional freedom. 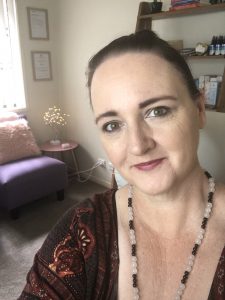 I am a Freelance Writer in the Holistic Wellness Space.  I share articles to support you in Mind, Body & Soul.  Covering topics such as: Self-care, energy healing, intuitive practices and emotional wellbeing.

I also work with clients privately online utilising EFT Tapping to support them on their healing journey.

Say Yes to Yourself!

Contact us Today and Start on Your Inner Journey

Nicole Ivens acknowledges the Yugambeh People as the traditional custodians of the land on which we live and work today. We pay respect to elders both past and present and stand together with the Aboriginal and Torres Strait Islander Leaders of Today and Tomorrow. Always. Nicole Ivens aims to provide a service where all people feel welcome and nurtured, where we are inclusive of each person’s culture, sexual orientation and abilities.